Tweets
Follow @ASMIAkSeafood
Alaska Seafood @Alaska_Seafood
Start a new family tradition around the table with #SeafoodSunday: bit.ly/3pLstJS #AskForAlaska
About 19 hours ago
ReplyRetweetFavourite
Alaska Seafood @Alaska_Seafood
Want to do your brain a favor? Eat Alaska seafood. Check out the brain health benefits of your favorite species her… twitter.com/i/web/status/1…
21:56, Fri
ReplyRetweetFavourite 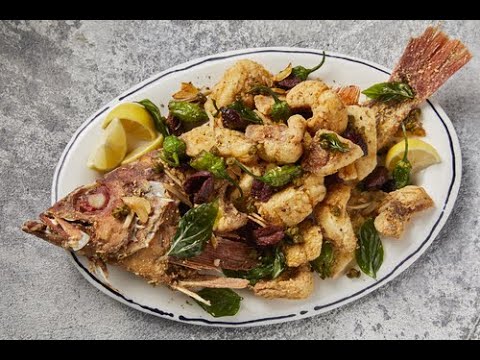 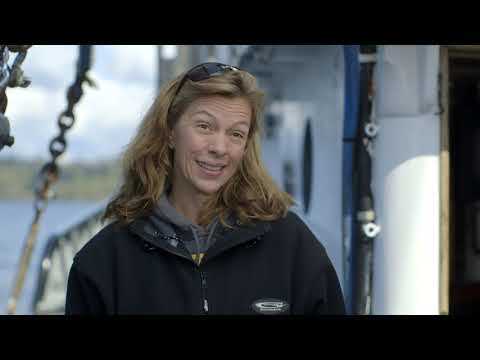 Robert Wiedmaier has received significant acclaim for his cuisine, including Fine Dining Restaurant of the Year from the Restaurant Association of Metropolitan Washington, as well as top ratings from Washingtonian magazine, The Washington Post dining guides, and Zagat. In 2007, Wiedmaier opened Brasserie Beck, which Esquire magazine named one of the Best New Restaurants in America. 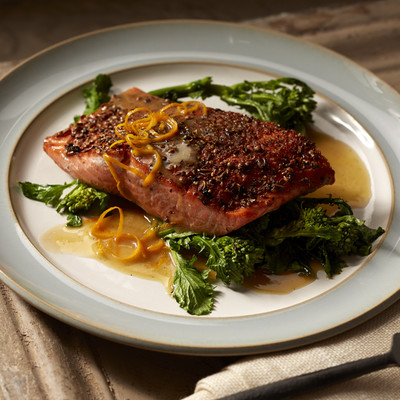 Season salmon fillets on both sides with salt and pepper, then coat with toasted seeds. Heat a non-stick pan with 2 tablespoons olive oil. Sear salmon, skin side down. Once skin is crisp, gently turn salmon over. Cook salmon until opaque throughout.

To serve, place a salmon fillet in the center of a plate. Drizzle sauce lightly on top and around. Sprinkle with salt, if desired.