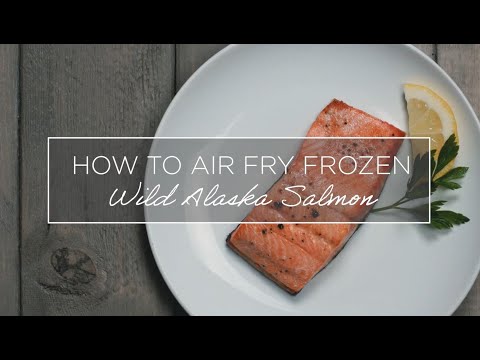 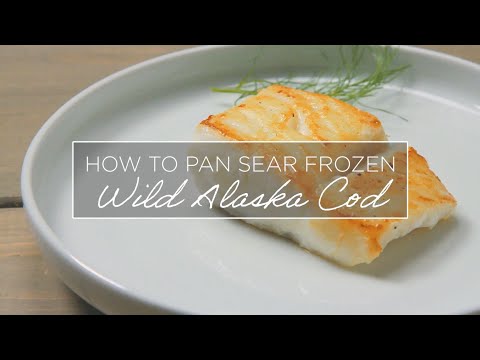 “Alaska Sole is just so good simply breaded and fried and served with lemon, herbs, and butter. It's heavenly. I love the mild, meaty flavor, which is distinct and memorable. It doesn't need a lot of help. Pairing Alaska sole with browned butter and simple roasted vegetables is a surefire way to elevate its game for an impressive, yet easy to execute entree.” - Chef Bringardner

For the roasted vegetables

Cut extra-large mushrooms in half. Toss the mushrooms in a mixing bowl with the cherry tomatoes, sliced garlic, capers, olive oil, salt and pepper.

Transfer seasoned vegetables to a casserole dish or hotel pan. Place pan in preheated oven to roast at 400° F for 30 minutes or until mushrooms are caramelized and tomatoes have burst open. Hold warm.

For the browned butter

Pre-heat a small pan over medium heat and add the butter. Swirl the butter constantly as it melts for 1-2 minutes. Add a sprig of rosemary or sage and watch the butter closely until it turns golden brown and produces a nutty aroma.

Stir in the lemon juice, the demi-glace (if using), and salt. Set aside. Hold hot.

For the pan fried Alaska sole

Lay out the fish on a sheet pan and season both sides with salt and pepper.

Working one piece at a time, dredge the sole in flour, shaking off excess, then dipping into the egg wash), then coating with breadcrumbs.

Pre-heat a large skillet with the rice bran oil filled to a ½”. Bring the temperature of the oil to about 350° F and lay the breaded fish in the oil. Cook about 2 minutes or until golden brown, then flip and cook 2 minutes more or until the second side is golden brown and fish is cooked through.

Arrange a piece of fried sole in the center of each of four plates. Spoon a heaping cup of roasted vegetables over each fish. Drizzle about a tablespoon of browned butter around each plate. Garnish each plate with chopped chives or a parsley sprig and a lemon wedge. 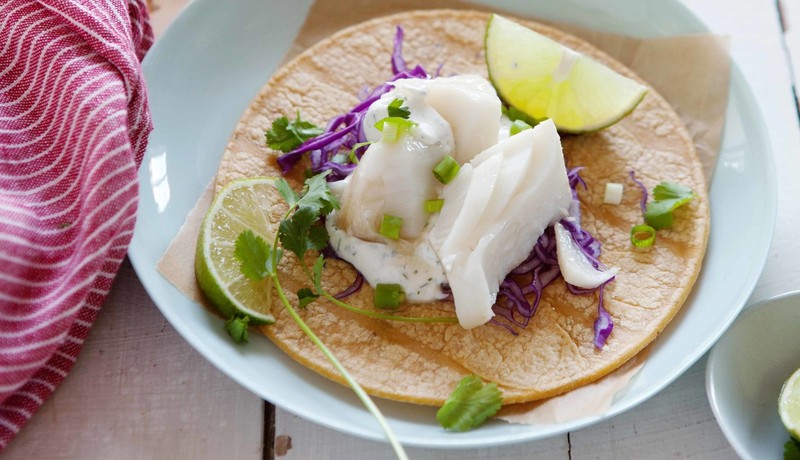